What Are Sibling DNA Tests & How Do They Work? 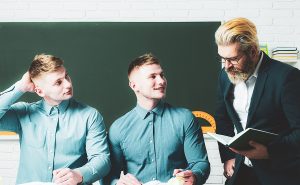 A sibling DNA test nashville compares the genetic material of one individual to that of another’s to detect the likelihood of them being siblings or biologically related. Generally, sibling tests are taken to determine paternity to see if both the individuals belong to one biological father. Another reason why a sibling test may be performed is to provide evidence of biological relationship for U.S. immigration applications. Other than that, in cases where a child was given up for adoption, a sibling DNA test may be performed to see if the person has same biological mother.

In these sibling tests, the DNA of the two persons is compared and left to determine the possibility of them having the same biological father and mother against being completely unrelated. This test is mostly asked in case of U.S. immigration cases. This is because one individual may be a U.S. citizen sponsoring an alleged sibling who is not a U.S. citizen.

Full Siblings vs. Half Siblings

Half Siblings vs. Unrelated

In this kind of sibling test, the DNA of two individuals with different biological mothers is compared against the possibility of the same biological father. For this test, DNA samples from mother or sometimes, from both mothers are tested. This allows us to determine exactly which genes in both the children come from their biological father, increasing the accuracy of the results.

What is required for a sibling DNA test?

DNA samples are found in saliva, hair, fingernails and other biological materials. Mostly, the sample is taken attaining swab from the inside of the cheek. Accuracy of achieving 99.9% of the result is the aim. In rarer cases, 70% of the accuracy is achieved which is not acceptable.

Testing the biological mother’s DNA increases the chance of conclusive results for any DNA results, be it sibling test or paternity test. That is why mothers are strongly recommended to participate in DNA test. Sometimes, a mother’s test is needed just for the sake of the strengthening of the result. In conclusion, sibling DNA test is performed for various reasons, legal or illegal ones. Many hospitals are offering sophisticated services for sibling DNA test. 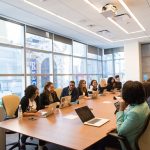 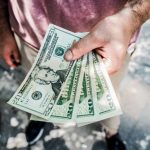 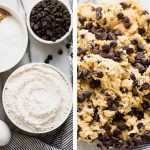 Things to Do on a Rainy Weekend 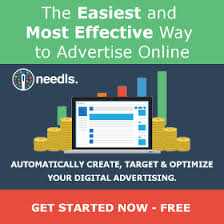